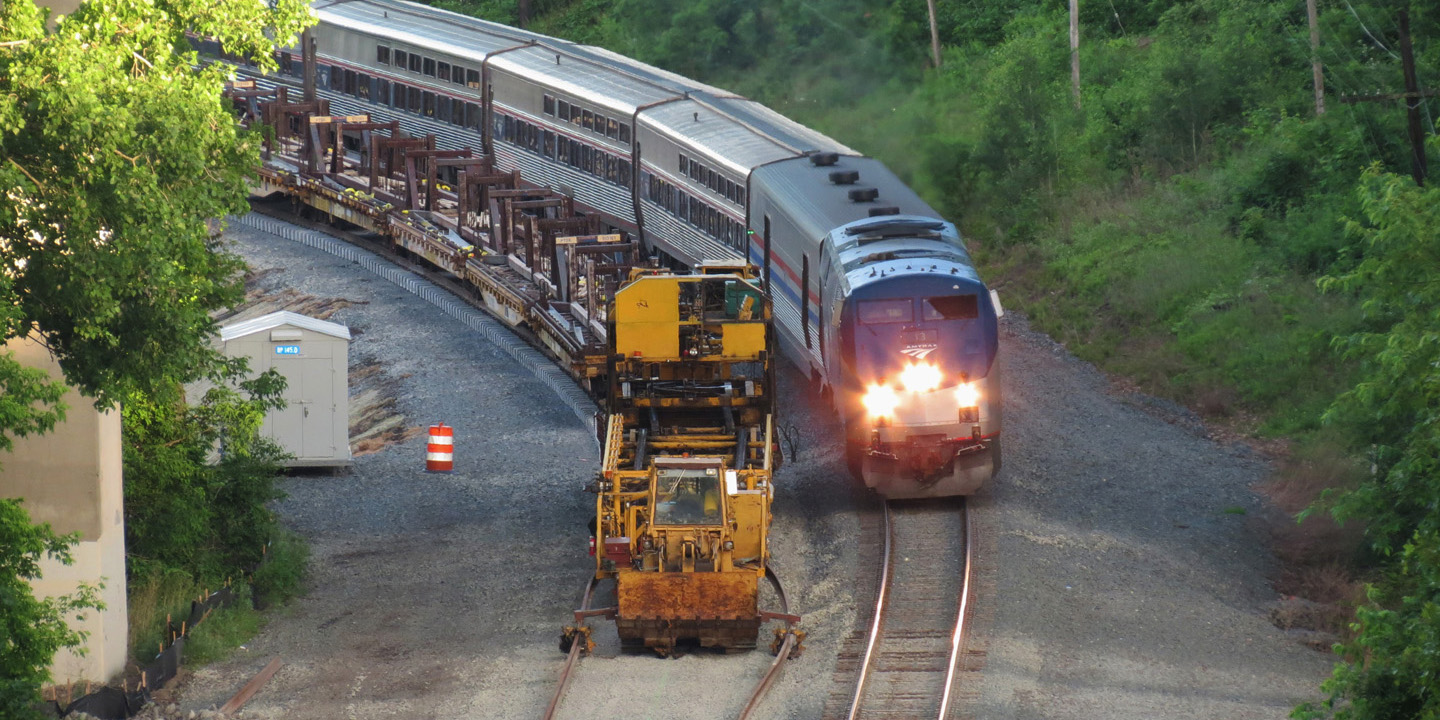 Tips On Contacting Your Representatives

Why can't you grab a cup of coffee or a snack while en route on many Amtrak trains traveling between Albany, Hudson, Rhinecliff, Poughkeepsie, and New York City? Is a bagel and coffee in the morning too much to ask for during a two-hour train trip!?

It wasn’t always so. Amtrak ended food service in the summer of 2005 on Empire Service trains starting or ending their runs in Rensselaer in order to save $1 million annually. This was a rough time for Amtrak both finically and politically with the Bush Administration pushing to have the passenger railroad privatized despite the “glide path to profitability” being revealed as a canard.

So why do half the trains in the Hudson Valley not have food service? The answer is that they should ALL have snacks and beverages available! Upstate’s Empire Corridor trains are run under annual contract by Amtrak for New York State DOT, which pays the bills and sets the service level. The cafe cars and a shuttered commissary at the Albany-Rensselaer Rail Station already exist, it’s a straight forward matter of staffing and stocking all trains, not just the ones that continue beyond Albany.

Reopening the Rensselaer commissary would also significantly improve all food service in Upstate NY by allowing for the restocking of all Empire Corridor trains that travel beyond Albany during their 10 to 20-minute layover at that station; including the Empire Service, Maple Leave, Adirondack, and Ethan Allen trains. Currently trains that travel to and from Toronto, Niagara Falls, and Montreal often run out of food, which is not only a big bummer to passengers, but also means that revenue is not being generated to offset the labor costs of café attendants serving hot nothing all the way back to Penn Station.

Support Full Cafe Service on Amtrak on ALL Empire Corridor Trains by Giving "Hudson Valley Food Service" Your Like on Facebook
We Want Food Service!