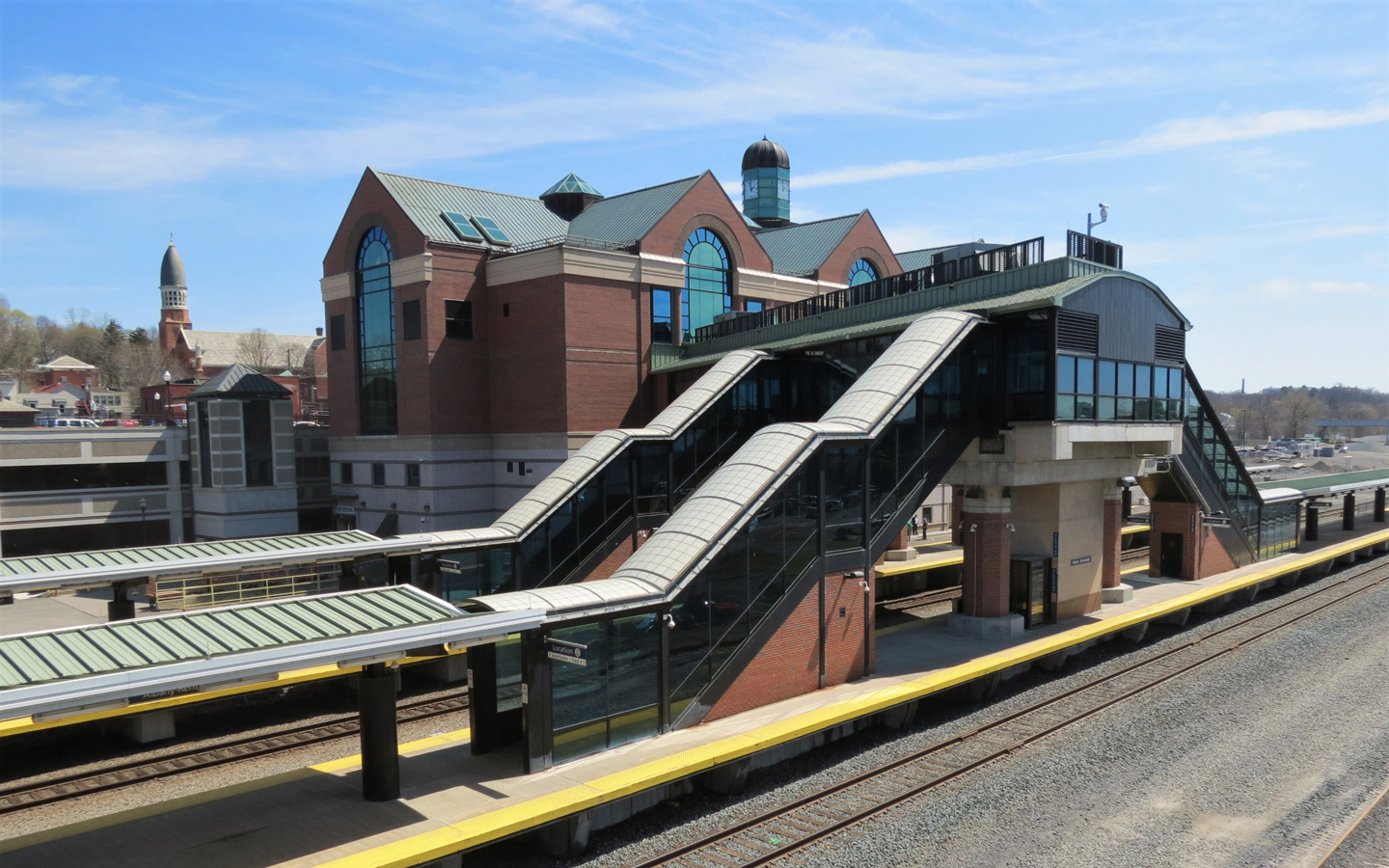 ABOVE: The Albany-Rensselaer Rail Station, opened in September 2002 for the Capitol District Transit Authority (CDTA)

ALBANY TIMES UNION – Joseph L. Bruno, an iconic Capital Region senator, dies at 91. Majority leader from 1994 to 2008 was a fierce advocate for region

The Albany Times Union and the Albany Business Review are reporting the death of retired NY State Senator Joseph L. Bruno (R - Rensselaer) at the age of 91. The Senator was born poor in Glen Falls, NY during the Great Depression, served in the Korean War in the US Army, started a business career, was president of the NYS Association of Young Republicans, worked on the campaign staff of Gov. Nelson Rockefeller, and was elected to the NYS Senate in 1977, becoming the Republican majority leader in 1994 and retiring from public office in 2008.

The Senator was a good friend of passenger rail – securing funding for the Albany-Rensselaer Rail Station; creating the supportive NYS Senate Task Force on High Speed Rail that under the leadership of John C. Egan released a very authoritative, detailed, and ambitious report in 2006; and got a $22 million NY State Budget rail appropriation which was used on several projects over a decade until recently exhausted. Senator Bruno also supported reconstruction of the Albany International Airport and the ‘Tech Valley’ regional economic program, including SUNY-Polytechnic in SUNY Albany and the Luther Forest Technology Campus in Saratoga County, home to the Global Foundries computer chip plant.